Born of the Virgin Mary 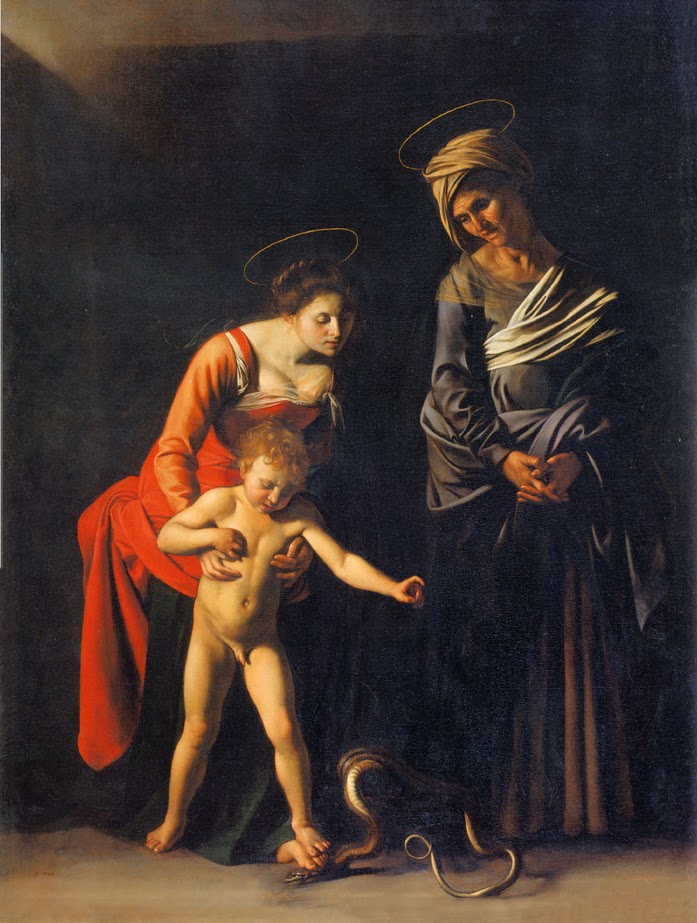 This part of The Apostles' Creed has two distinct but related statements:


Having considered Jesus' conception by the Holy Spirit, we must now look more closely at his birth from the Virgin Mary.

For centuries, if not millennia, Christian theologians have seen the first hint of the Virgin Birth, a prophecy if you will, in Genesis 3:15. This verse has been called the protoevangelion, or first announcement of the gospel.

In cursing the serpent for his part in the fall, God says to him:

The Hebrew word translated as "offspring" here literally means "seed". This is the only place in the Bible that talks about the seed of the woman. Seed normally refers to male seed and its participation in the act of conception. Thus, Christian theologians have seen this verse as the first reference in the Bible to a person who is going to be born of a woman without the help of a male sperm. The one who is to come and crush the head of the serpent will be born of a woman, not a man and a woman.

This is strange. Yes, no doubt about it. There is mystery here. But it is important to see that this idea of Virgin Birth has its roots in the Hebrew Scriptures.

This connection between the Christmas story and Genesis is often lost in modern liturgies. That's why I love the way that the service of Nine Lessons  Carols at King's College Chapel in Cambridge, England begins on Christmas Eve with a reading from Genesis 3 and the singing of a carol related to this Old Testament story.

Here is a brief video of one of those lovely carols with lyrics below....


Adam lay ybounden,
Bounden in a bond;
Four thousand winter
Thought he not too long.
And all was for an apple,
An apple that he took,
As clerkès finden
Written in their book.
Ne had the apple taken been,
The apple taken been,
Ne had never our lady
Abeen heavenè queen.
Blessèd be the time
That apple taken was,
Therefore we moun singen,
Deo gracias!

Tomorrow we will look at another prophetic verse that has to do with the Virgin Birth.